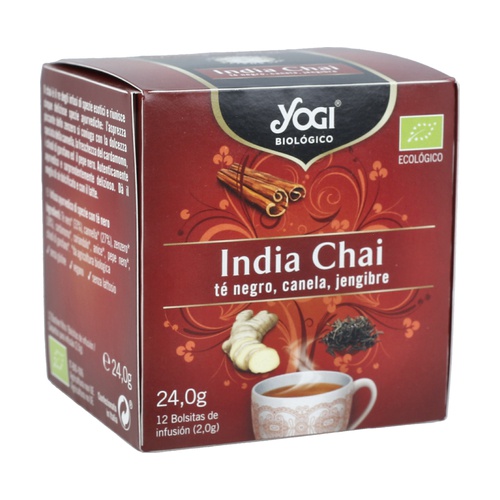 Black tea, whose leaves, unlike those of green tea, are fermented, was centuries ago a basic component of the Asian tea culture. Today it is one of the most popular tea varieties. Due to its high percentage of caffeine it is frequently seen as an alternative to coffee. Black tea has a pleasantly bitter and aromatic flavor.

In Christmas pasta, in curries or as lemonade: Bulbous ginger is one of the most popular species in the world. For millennia they have been cultivated in the tropical heat of East Asia and give infusions their spicy, aromatic and tasty flavor.

Cardamom has been one of the most popular species in the entire Asian and Arab area for millennia. Its fine and smooth aroma predestines cardamom to be used in many dishes, from a spicy curry to aromatic Christmas cakes.

In the Middle East and Asia, slightly sweet-tasting coriander is used in almost all dishes, probably due to its majestic aroma, reminiscent of a tasty, spicy blend of cinnamon, nutmeg and orange.

Anise, whose sweet fruits have been appreciated for millennia, flourishes in Asia and the Mediterranean Southeast. In ancient times it was offered to the gods anise, today it is in kitchens, in Christmas pastry and as a tasty special in many Yogi Tea.

It is recommended to take preferably sweetened and with milk.