Install
Need some help ?
Contact
This product is no longer available
Optima

30 units
Skip to the end of the images gallery 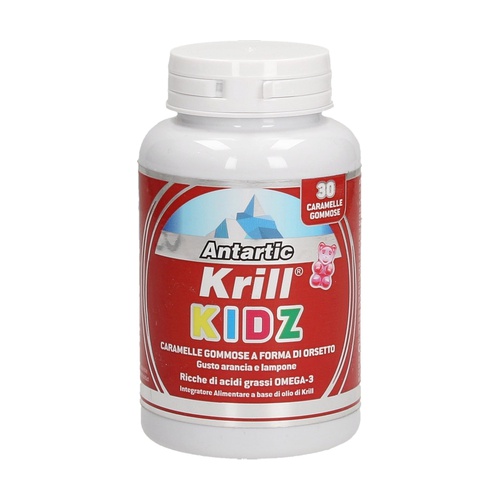 Antartic Krill ® 100% Omega-3 Krill Oil Antartic Krill ® is ideal for a normal function of the circulatory system. The intake of Omega-3 fatty acids EPA and DHA has been linked to many health benefits starting from improved circulatory health and cognitive function to a reduction in the body's inflammation levels. Astaxanthin is a very powerful antioxidant with anti-inflammatory properties and the ability to cross the blood brain barrier. It is able to neutralize free radicals. Research suggests it is beneficial to circulatory health because it lowers triglyceride levels in humans.