3 units
Skip to the end of the images gallery 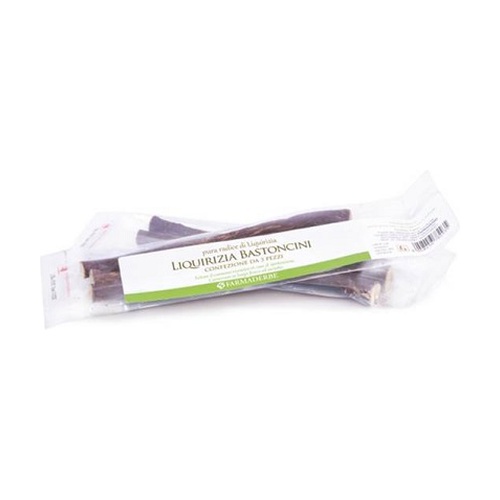 Licorice Root of Farmaderbe are Licorice root sticks. It has antiviral and antifungal properties and is useful for fighting LDL lipoproteins and depression.

Licorice or Glycyrrhiza glabra is a perennial herbaceous annual plant that can reach a meter in height, belonging to the Fabaceae family. Native to Southwest Asia and the Mediterranean region, licorice is a hardy, very frost-resistant perennial plant crop that grows mainly in southern Europe. Licorice develops a large rhizome from which roots that can reach up to two meters propagate; of the Glycyrrhiza glabra plant the roots are used, harvested during the autumn season and dried. Already in ancient Egypt and China, licorice was an important and well-known plant in ancient Greek medicine but only from the 15th century was it introduced by Dominican friars in Europe.

It is advisable to boil the water in a saucepan, then adding a ginger root, cinnamon, licorice roots and mint leaves. Let it boil and turn off the heat, cover the infusion, remove the roots and leaves and drink it hot.